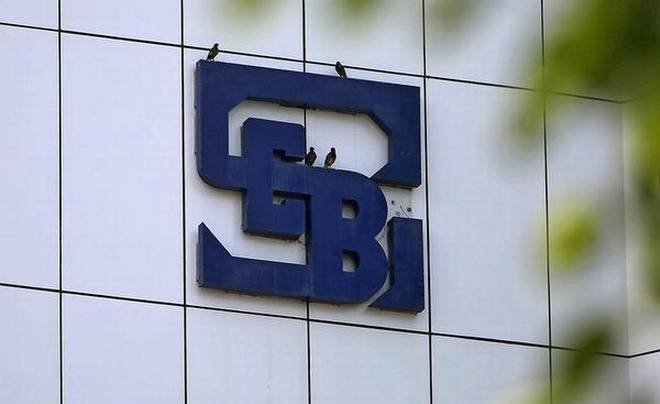 The Securities and Exchange Board of India (SEBI) wants the government to amend the Income Tax Act to plug loopholes wherein individuals and companies managed to avail tax benefits on the money paid to the regulator to settle matters under the consent mechanism.

The regulator had already taken up the matter with the government highlighting cases where entities showed the settlement amount paid to the SEBI as a deductible business expense to lower their taxable income and thereby the tax liability. “A committee formed to review consent framework has highlighted this issue and we are taking it up with the government. We do not think that a company should be allowed to use this [settlement money] for tax benefits,” said a senior SEBI official.

The past has seen at least three instances wherein such a tax benefit was availed by entities that settled their respective matters with the SEBI through the consent mechanism that involves paying a monetary penalty.

In February 2016, the Income Tax department allowed Anil Ambani to treat ₹50 crore paid as settlement charges to the SEBI as an expenditure. Later on, the I-T Appellate Tribunal upheld the observation of the tax department.

In other two instances, Pranav Securities and Reliance Share & Stock Brokers claimed such similar tax benefits. The premise put forth by the tax authorities was that the settlement amount was not a penalty and the money had been paid without admission of guilt.

A section of experts, meanwhile, believe that companies should be allowed to treat the settlement amount as an expense since such payouts are part of the compliance cost.

Interestingly, such settlement amounts are non-deductible under U.S. laws where the Securities Exchange Commission has clearly laid down that applicants cannot seek any kind of tax credit on such amount paid to the regulator.

“We should also not try to imitate the U.S. model, since companies pay for wrongs of senior management and we are deliberately moving away from that unfair model which harms the investor twice,” said Mr. Parekh, who has earlier served as a SEBI official in charge of the legal department.

One Reply to “Plug tax gaps in consent route: SEBI”