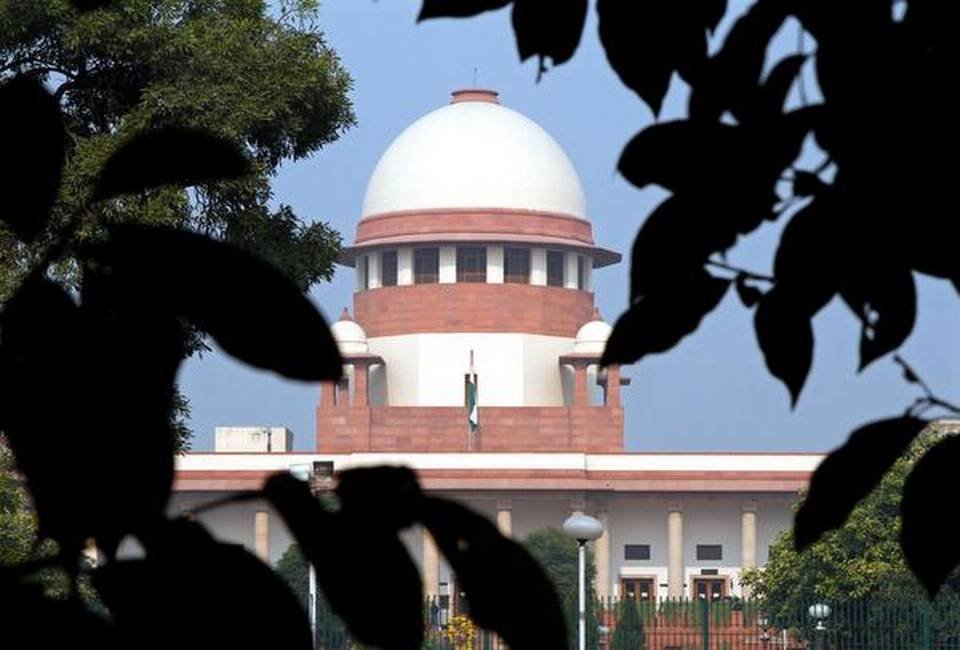 The Supreme Court on Friday referred to a larger Bench a batch of petitions challenging the Scheduled Castes and the Scheduled Tribes (Prevention of Atrocities) Amendment Act of 2018, which nullified a controversial March 20, 2018, apex court judgment diluting the stringent provisions of the Dalit protection law.

A Bench of Justices Arun Mishra and U.U. Lalit, in a short judgment, referred the petitions to a three-judge Bench.

It reserved the case on May 1 after hearing arguments raised by the Centre that the amendments were necessary as the Scheduled Castes and Scheduled Tribes would continue to face the same social stigma, poverty and humiliation that they had been subjected to for centuries.

The 2018 Act nullified the March 20 judgment of the Supreme Court,which allowed anticipatory bail to those booked for committing atrocities against Scheduled Castes and Scheduled Tribes members. The original 1989 Act barred anticipatory bail. The apex court verdict saw a huge backlash across the country. Several died in ensuing protests and crores worth of property was destroyed. The government reacted by filing a review petition in the Supreme Court and subsequently amended the 1989 Act back into its original form.

Several petitions were filed last year challenging the amendments. The lead petitioner, advocate Prithvi Raj Chauhan, even called the amendments a “blunder” and a violation of the fundamental right to equality and personal liberty. The Supreme Court, however, had refused to stay the implementation of the amendments.

The government had responded that there had been no decrease in the atrocities committed on members of SC/ST communities despite the laws meant to protect their civil rights.

It said the sad state of affairs was despite the existence of 195 special courts across 14 States to exclusively try PoA cases. As per the National Crime Records Bureau statistics, there is no decrease in the crimes against SC/ST members. The number of cases registered under the PoA in 2014 is 47124, while in 2015 it is 44,839 and 47,338 in 2016.

“The SC/ST (Prevention of Atrocities) Act of 1989 is the least which the country owes to this section of the society who have been denied several civil rights since generations and have been subjected to indignities, humiliations and harassment,” the government argued.