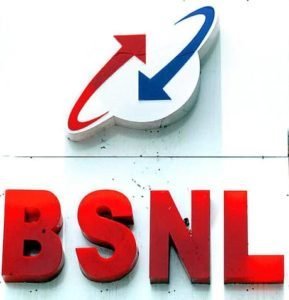 Tiruchi is the fourth city in the State after Coimbatore, Salem and Nagercoil to get the service, BSNL officials said.

Mr. Raju said BSNL 4G service was being launched covering 117 towers in the city initially and the service would be gradually expanded to other areas.

All BSNL customers with 4G compatible handsets can get their SIM cards replaced with 4G SIM card free of cost at BSNL’s customer service centres at Cantonment, Mainguard Gate, BHEL and Srirangam. For information and assistance, city residents can dial 0431-2401050, he said.

Speaking on the occasion, Mr.Siva urged BSNL to expand the service to other areas soon and appealed to the public to patronise BSNL.