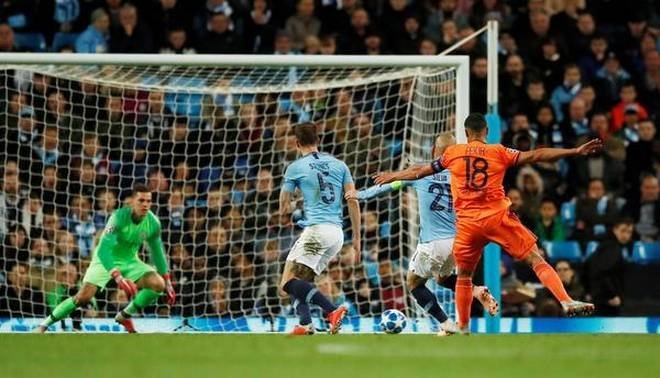 Tournament favourite Manchester City was stunned at home by Lyon on Wednesday while Juventus kicked off its Champions League campaign with a 2-0 victory at Valencia in a match overshadowed by a controversial red card for Cristiano Ronaldo.

Manchester City was beaten 2-1 by French side Lyon after an error-strewn display with Pep Guardiola watching from the stands after a touchline ban. City suffered a nightmare first half against an enterprising Lyon, with Maxwel Cornet sweeping in after a mistake by Fabian Delph, and Nabil Fekir drilling home before half-time.

The introduction of Sergio Aguero as a substitute revitalised City after the break, and Bernardo Silva turned in Leroy Sane’s cutback with 23 minutes still to play.

But Lyon held on to clinch a famous victory and ease the pressure on coach Bruno Genesio.

Ronaldo’s Champions League debut for Juventus lasted less than half an hour as the Portuguese star was red-carded after a collision with Valencia defender Jeison Murillo. 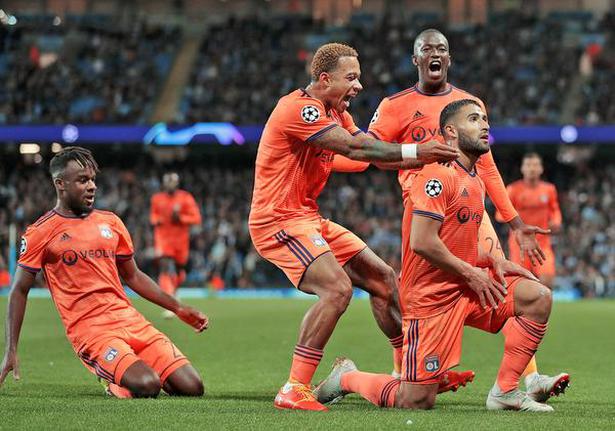 Holder Real Madrid showed that it is still serious contender on the biggest stage as Julen Lopetegui’s men saw off Roma 3-0 at the Santiago Bernabeu.