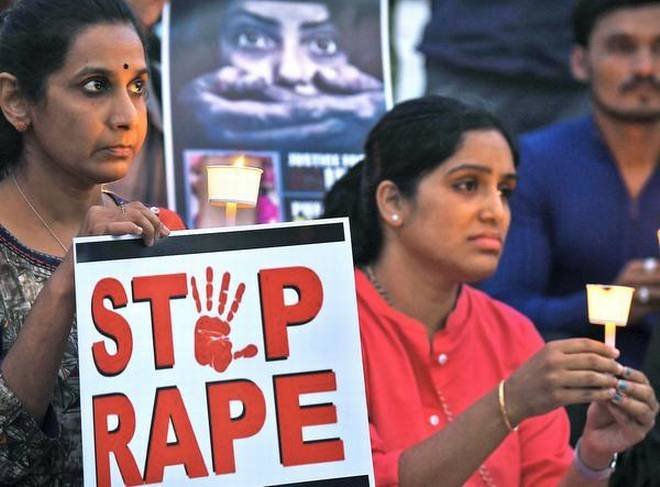 The first-of-its-kind national sex offenders’ registry launched on Thursday has names and details of some 4.4 lakh people convicted for various sexual offences across the country.

The database is for those convicted for sexual offences 2005 onwards. It includes name, address, photograph and fingerprint details of the convict. A Home Ministry statement said the database would not compromise any individual’s privacy.

India became the ninth country in the world to have a National Database on Sexual Offenders (NDSO), accessible only to law enforcement agencies for the purpose of “investigation and monitoring”. The proposal to set up a registry was mooted by the UPA government after the 2012 Nirbhaya gangrape case in New Delhi.

The database will be maintained by the National Crime Records Bureau, that will also track whether the State police were updating the records on time. The database will include offenders convicted under charges of rape, gang rape, Protection of Children from Sexual Offences Act (POCSO) and eve teasing.

The Minister asked the police force to keep a close watch on such crimes and the arrest of culprits.

She also raised the issue of States not responding to a letter sent by her ministry for procurement specially-designed forensic kits that would help in tamper-proof collection of evidence leading to better conviction in such crimes.

Responding to Ms. Gandhi, Joint Secretary of the Home Ministry Punya Salila Srivastava said as many as 79 lakh rape kits were in the process of procurement and distribution across the country.

“In Muzaffarpur in Bihar, the head of a shelter home allegedly sexually assaulted several children, but he was not arrested immediately. There was a tunnel from the shelter home to his residence. That means the crimes must have taken place in his residence. I appeal to all DGPs to keep a close eye on all shelter homes,” she said.

Home Minister Rajnath Singh, who was present, launched another portal, cybercrime.gov.in, that will receive complaints from citizens on objectionable online content related to child pornography, child sexual abuse material, and sexually explicit material such as rape and gang rape.

“This will not only aid the victims/complainants but also help the civil society organisations and responsible citizens to anonymously report such complaints …The complaints registered through this portal will be handled by police authorities of respective State/UTs. There are other features, such as a victim or complainant can track his/her report by opting for ‘report and track’ option using his/her mobile number,” the statement said.